If you are waiting for a sign then this is it 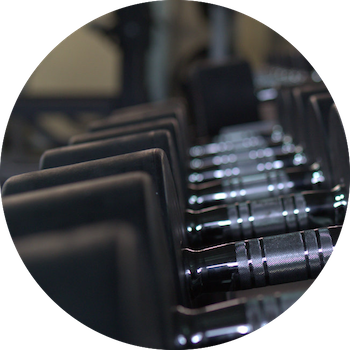 Train with freedom in our 24/7 gym in Parramatta. Our facility allows you to train the way you want and combine Strength and Cardio Equipment with Gymnastics Equipment, Barbells and Dumbbells, Resistance Machines, Functional Training Equipment, Rollers, Bands, Dead Balls, Rope Climbing and more.

Save time and money with our free and ample parking!

Make an appointment with one of our qualified trainers for a customised training plan to lift your fitness and reach your goals quicker.

Our trainers are there to guide you through the exercises and teach you the correct methods to prevent injury and maximise results. We can design a weekly program that continually changes based on your results.

We also offer a health assessment so you can genuinely track and see how much your results are improving. 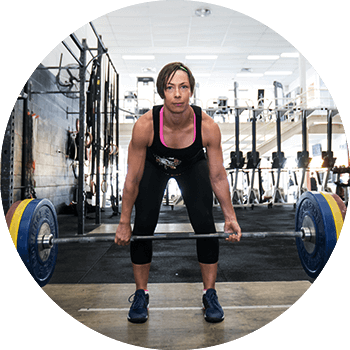 I’ve lost over 20kgs and have put on almost 10kgs of muscle training with Rush Hour alone. Fitness training keeps me motivated, helps me achieve my goals and even helps me sleep better at night.

Through the support and motivation of the Rush Hour team I have managed to lose over 21kg and still going. 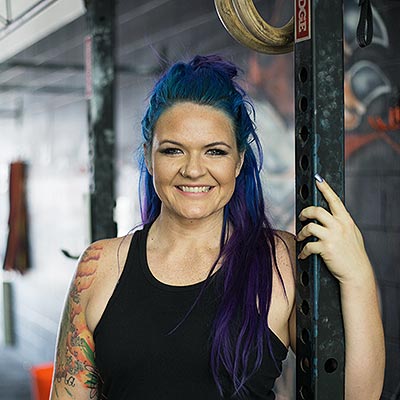 Passionate for coaching in all areas CrossFit with a large focus on Olympic weightlifting and mobility.

Having been involved with CrossFit for over 8 years, I found a passion for coaching in all areas CrossFit with a large focus on Olympic weightlifting and mobility.

I have managed and coached a few CrossFit boxes for over 5 years in NSW, ACT as well as North Queensland which helped increase my knowledge and diversity with my coaching style and the fine tuning of my technique while helping others reach their health and fitness goals.

Most people from the CrossFit community will know me by my bright red hair running around at the Australian Regional CrossFit Games in past years while I was second in charge to the Event Director which spanned over a 4year period. I was also on the event committee.

In addition, I remained a very active member of the CrossFit community, competing in a number of local competitions throughout NSW and ACT, both individually and as part of a team, and have also competed in Strongman, Olympic Weightlifting and Log Lifting. I am currently undergoing a vigorous training program with my own personal coach in preparation for next year’s CrossFit games with the hope to compete in the 2016 Regional Games.

I came on board and joined the CrossFit Rush Hour family early 2015 as I discovered they also had the same passions and quality in coaching that I so highly pride myself on. With a larger focus on community and family, I did not think twice to join Ray Younis and his team of coaches and was honoured by Ray offering me Head Coach of CrossFit Rush Hour Castle Hill. 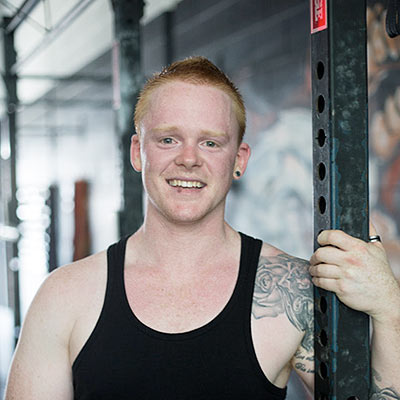 Don’t be mistaken by his youthful appearance as he is a real rising superstar in the text books and on the field.

Callan is the newest and youngest member of the Rush Hour team. Don’t be mistaken by his youthful appearance as he is a real rising superstar in the text books and on the field. We are honoured to have him join our growing team and are excited about the endless possibilities.

Callan has the passion and drive that most coaches envy. Watch this space and follow his journey to the top of this industry. 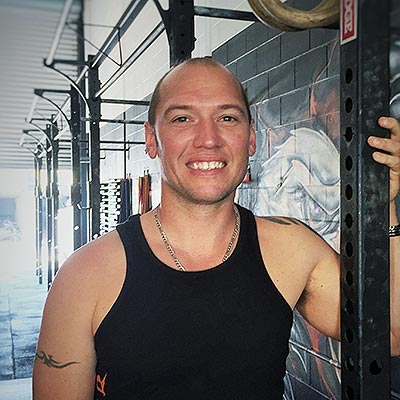 15 years of experience in the fitness industry in a variety of roles including fitness coach, assessor, and group fitness instructor.

Geoff is backed by 15 years of experience in the fitness industry in a variety of roles including fitness coach, assessor, and group fitness instructor.

Geoff has worked with people of all fitness levels from beginners to elite athletes and has specialised in injury rehabilitation; a facet of the industry he finds truly rewarding and is passionate about.

“I’ve known the rush hour team for years and always respected the professionalism, training intensity and family atmosphere. It is great to be part of the team and it is true what they say, no one trains like we do!” – Geoff

Reach out to our friendly team today